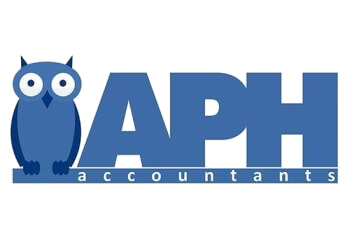 APH Accountants is a provider of accountancy services to businesses in the North West of England. 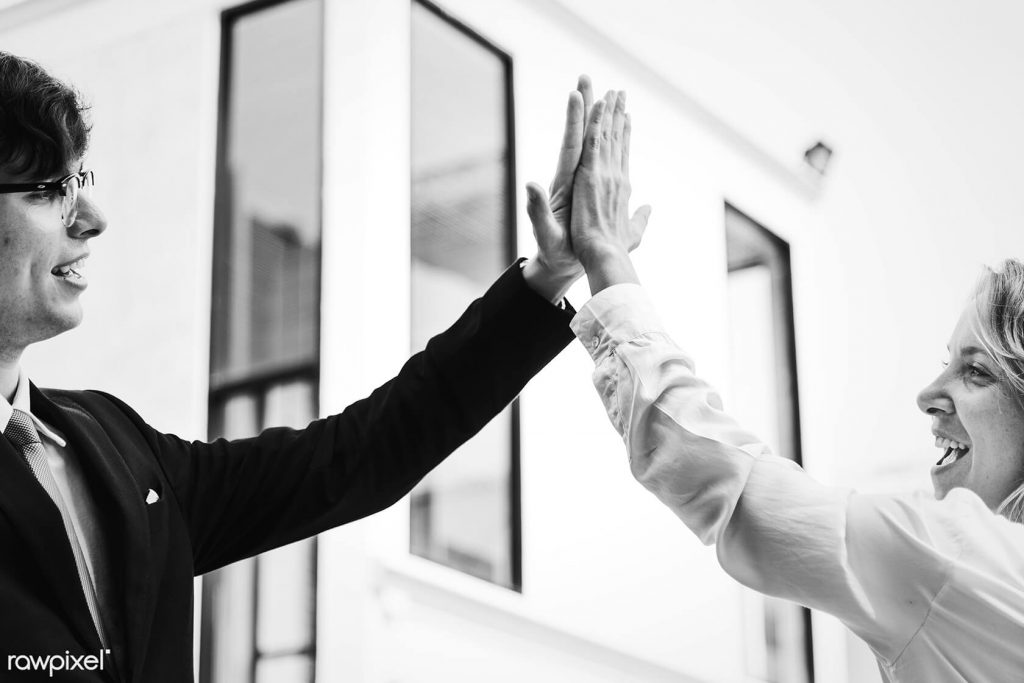 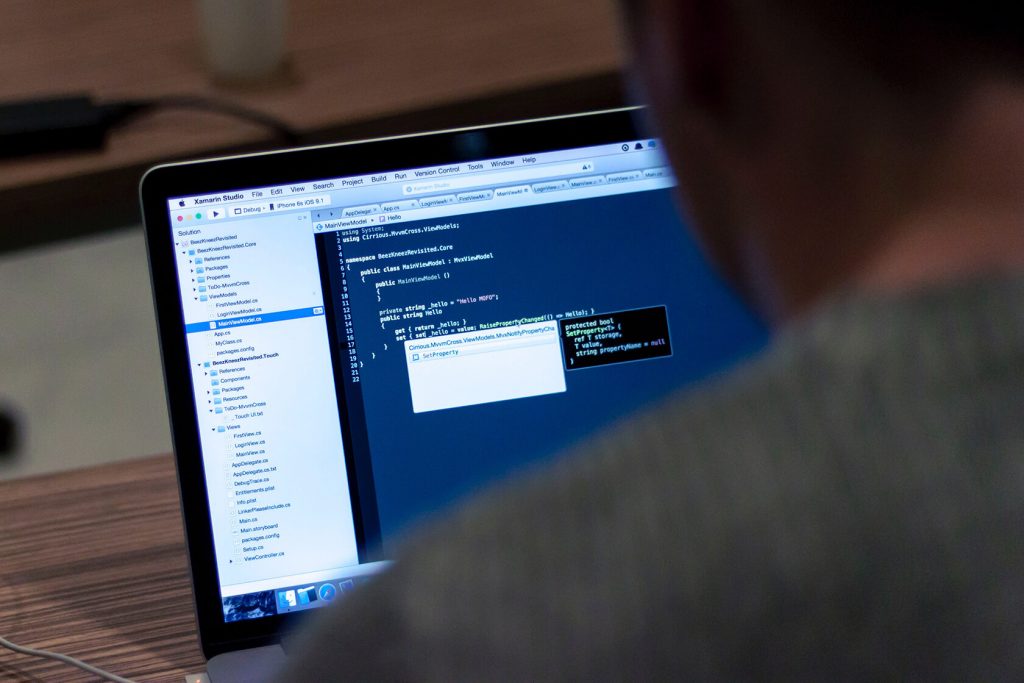 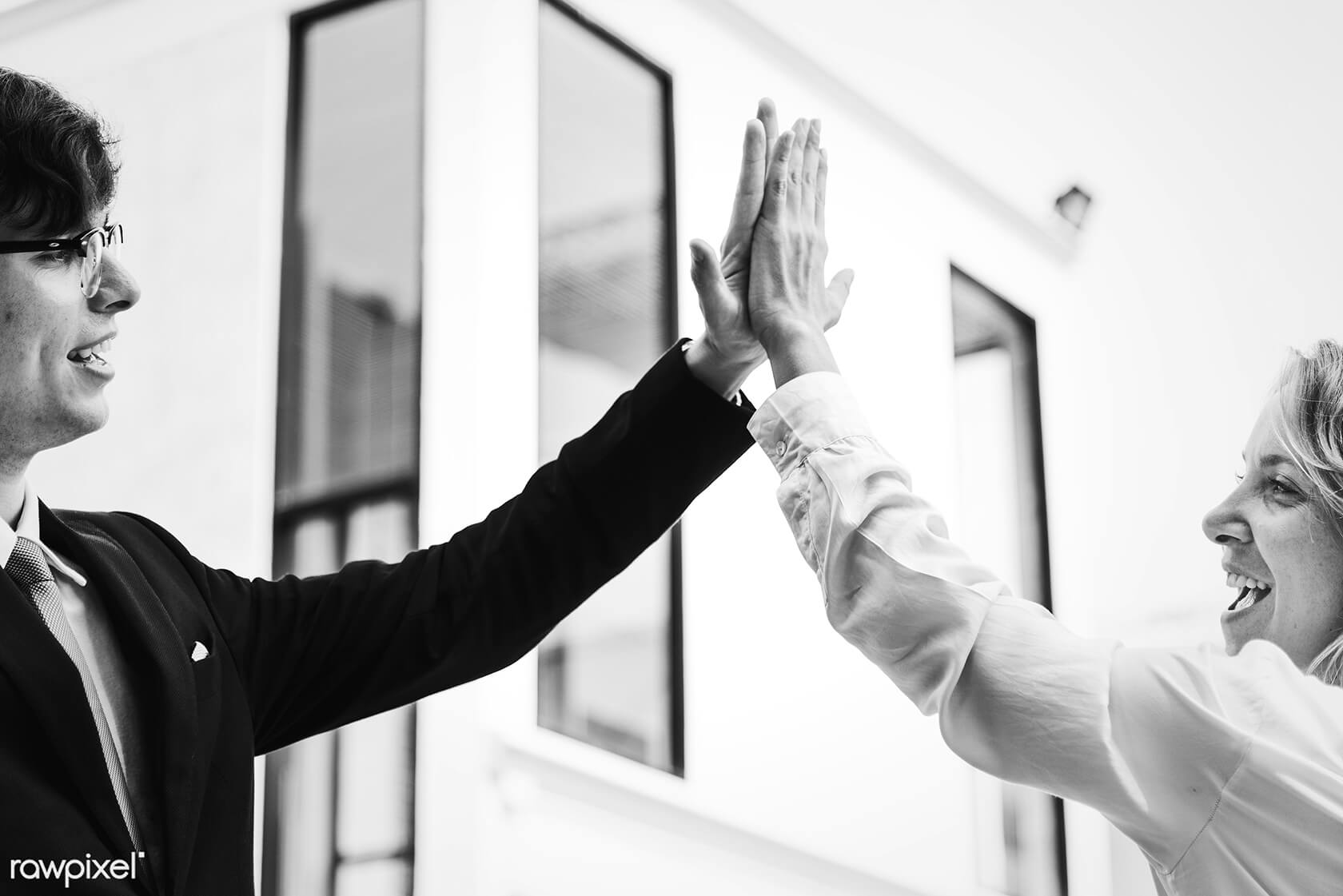 APH Accountants Birkenhead are a firm of Chartered Management Accountants who pride themselves on giving their clients the time and effort it deserves. It has a modern forward thinking approach which utilises the latest technology so its clients will benefit from advice on the latest most up to date technology combined with personal, forward looking advice, based on their clients unique requirements.

As head of APH Accountants Paul White wanted to improve efficiency and resilience by migrating to Cloud based services. The goal was to completely remove any on premise servers and have everything purely based in the Cloud.

APH Accountants is a busy accountancy practice based on the Wirral in the North West of England. With a busy workforce based over three floors serviced by four on premise servers.

Important challenges included how to keep data safe and secure regardless of the platform or device, how everyone could work together and share files and how to keep apps working that were not designed for the cloud.

Support Force realised early on that Paul White and APH Accountants is a company that wants to set the pace, not just keep up with it.

Fortunately, Paul White was already on the case with the Accountancy products and had started to switch to cloud based systems. Support Force identified two major game changers that would allow APH Accountants to realise their goal of moving to the cloud.

Support Force quickly identified that the priority was to switch APH Accountants to Microsoft 365 and Microsoft Azure services.

Microsoft 365 Exchange replaced their on-premise email server with a cloud based one. Another Microsoft 365 server to be used was SharePoint, this gave APH Accountants cloud-based access to their files, better collaboration abilities and enhanced document management and security. The final major feature of Microsoft 365 to be used was Microsoft Teams which allowed all the users to stay in touch and work together regardless of where they were.

Microsoft Azure allowed user management to be migrated to the cloud. It also allowed a wider variety of devices to be more securely monitored and managed. When some apps didn’t have a cloud version available, Support Force was able to migrate these apps to the cloud by utilising the power of Microsoft Azure.

The final piece to the jigsaw was to move APH Accountants telephone system to a cloud based VOIP system. This gave the staff freedom to answer their work calls from any location.

Support Force worked with the staff at APH Accountants to migrate all the services across, providing full training and support.

This has allowed APH Accountants users better collaboration abilities, such as working on spreadsheets together at the same time from different locations. Enhanced security and recovery options with file versioning and information rights management.

All this with initially very little to no upfront software costs, manageable monthly bills and lower hardware and maintenance costs.

When Covid-19 struck APH Accountants was able to switch their full workforce to working from home with very little impact and disruption. This allowed APH Accountants the ability to deal with all client work faster than other accountants, this led to an increase in sign up of new clients.

When it comes to managing IT for your business. You need an expert. Let us show you what responsive, reliable and accountable IT Support looks like in the world.

Start with a FREE assessment